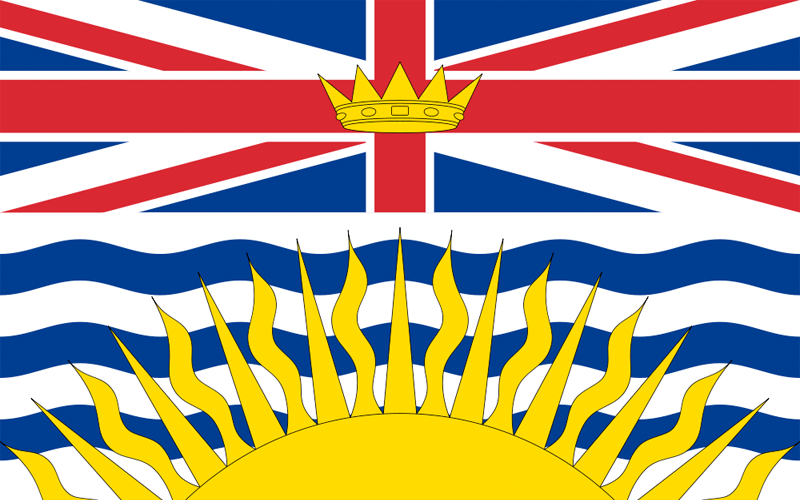 ILScorp offices will be closed Monday August 2, 2021 to celebrate BC Day.

Our offices will be open on Tuesday August 3.

8 FUN FACTS ABOUT BC

2. The Jolly Jumper baby seat was patented in B.C. in 1957 and manufactured in North Vancouver. Susan Olivia Poole and her son, Joseph Poole, designed the seat to be suspended from the ceiling by a harness, allowing children to bounce and swing without parental help.

3. One of the oldest known western red cedars, the Hanging Garden Tree on Meares Island near Tofino, is estimated to be between 1,500 and 2,000 years old.

4. Whistler is named after the hoary marmot, a rodent nicknamed “whistler” because it gives a sharp piercing whistle to warn of danger.

6. B.C. has the world’s largest supply of nephrite jade, making it a geological temple to the substance the Chinese call “the stone of heaven.” The green stone is found at about 50 sites in the province. Most of B.C.’s jade production is exported to China. Jade boulders are weathered brown, grey or white, which conceals the green nephrite core.

7. Ogopogo has been a protected species since 1989, thanks to the B.C. government. The legendary serpent-like creature believed but never proved to inhabit the depths of Okanagan Lake has legal protection from being captured, killed or even harassed. “Now we can protect the creature because we can put a total closure on its capture,” B.C.’s wildlife director Jim Walker said at the time. “It would be most exciting if it was some species not known before.”