As the courts deemed the Manitoba Insurance Act as outdated, there was a need to update the language of the Insurance Act. Various groups contributed their input into the changes proposed.

1.Modernization of the Laws

5.Licence and administer the regulatory framework for Incidental Sellers of Insurance

All of these amendments are covered in this online course.

This course is broken into twenty sections: 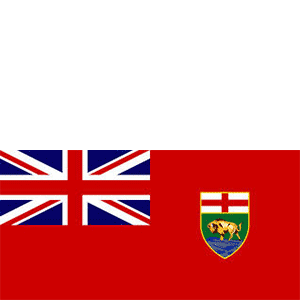