Demand for insurance products and services remains as strong as ever but there has been a fundamental shift in the channels consumers choose to make their purchases. Insurance is generally bought directly through an insurer (through its captive agents, the web or other direct channels) or through independent agents and commercial brokers who provide access to the products of several insurers. Agreements bind brokerages and insurance companies together. The terms of these can vary according to the companies involved. These agreements will document the relationship that exists between the two parties.

By the end of this course you will be able to:

Become an ILScorp group member to save even more. 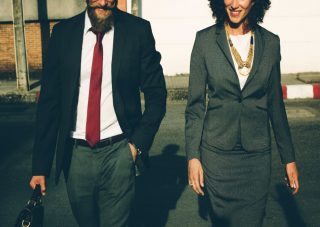